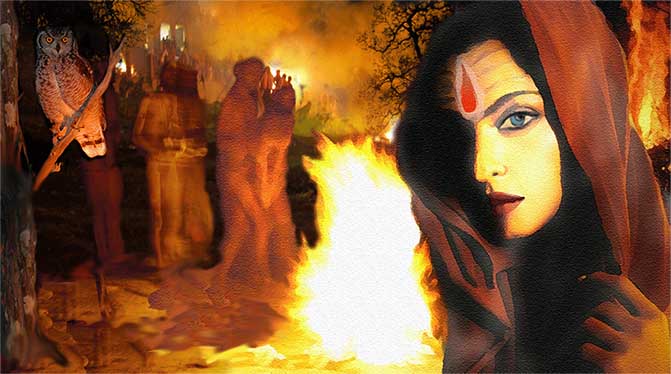 Aathmika is attempting to portray that a life could be told a thousand different ways, that you could tell it over and over as a tragedy or an epic, that's when you start to learn what celebration is and Anil says AATHMIKA is celebration of life. Unlike any other spiritual movie Anil does not touch rites and rituals of any beliefs ,he takes this movie to the next deeper plane where every spiritual perception meets.Visually it takes you to three most beautifull countries Mangolia ,Europe and India with a feel of three different climatical conditions and its beauty.

Culturaly you journey through horse-riding nomadism, a pivotal event in the history of Mongolia to a busy city of Europe which is rooted in the art, architecture and music to the vibrant Indian culture, often labeled as an amalgamation of several cultures with lots of myths and mystic interlaced.

Her mother says she was a lost kid from childhood unlike her twin sister, but like a seed of a milkweed, Emma a dainty girl of modern time floated through every aspect of her life.An incident has pulled her to the deepest trench of reality .This movie showcases her breathlessness and ecstasy in the whirlpool of existence. This metamorphosis of her life is unveiled to her sister Elina by four milestonesof Emma's travel who has felt her soul in its true form.

Soul of the movie touches the dense pool of deep secrets of Hinduism beyond rites and rituals and with lot of myths and magical realism. Elina winds up her story saying

”Emma my twin soul
She flew high with pride
With sparkling independence
Unfolding her graceful,
Mantle of silken wings
Where all seems so bright and right
Without detachment from the source” 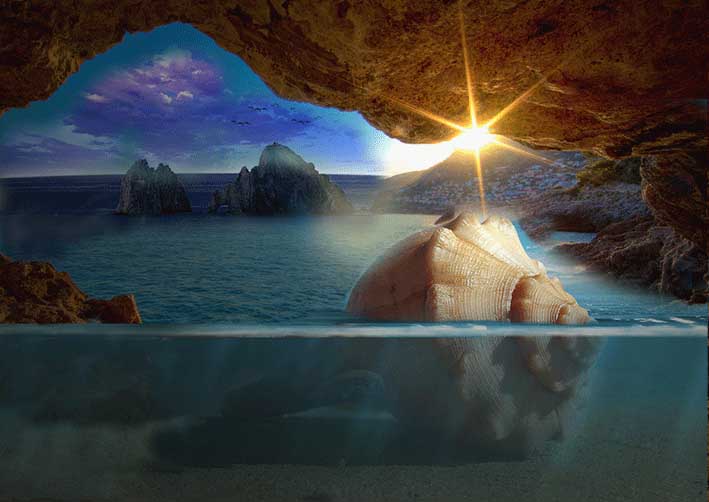